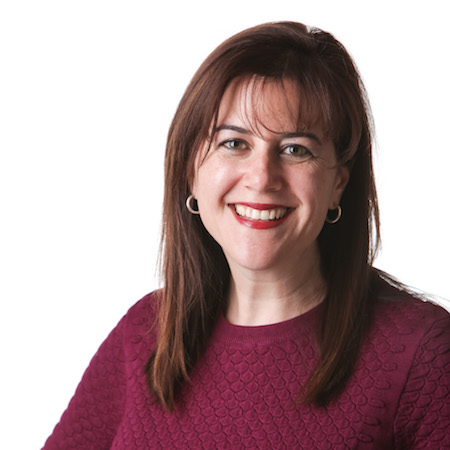 Corné completed her graduate degree at the University of Pretoria (1992-1994), after which she completed a teaching diploma (1995). She continued her studies and completed her Honors degree in psychology (1996)at the same University. She did her Master’s degree at Unisa (1997-1998), specializing in Clinical Psychology. During 1999 she completed her Internship at Sterkfontein Psychiatric Hospital where she did her training on the Forensic ward, the adolescent ward, as well as the therapy ward. She continued working at the Sterkfontein Psychiatric Hospital, where she supervised Intern students and worked as a Supervisor Psychologist on the Female ward(2000) and the Forensic Ward. (2001) During these years she gained extensive experience in psychiatric disorders and the treatment thereof, as well as working in a multi-disciplinary context in conjunction with psychiatrists, social workers, occupational therapists and psychiatric nurses.

During her time in private practice she attended various courses and continued keeping up to date with relevant information in the psychology field. She was chosen to attend a course in Family Therapy in Rome (Italy) for two weeks. She is regularly asked for her expert opinion and to comment on various topics related to psychology for newspapers and magazines.

Corné has continued her professional development and has been on numerous courses and workshops. Click here to learn about the courses.

Systems theory: Interpersonal problems
Difficulties in the family (family therapy), between spouses (marriage counseling) or even strenuous parent- child/ employer/employee relationships. I also received training in Rome (Italy) from one of the gurus in family therapy (Maurizio Andolfi). It was an extensive two week training period with only nine participants. When working with individuals relational contexts are taken into consideration. I do, however, also “borrow” from other theories (psychoanalysis, cognitive behavioural, Gestalt, narrative etc) and approaches when necessary.

I prefer to work within the context of hope, positive psychology (if the context/problem warrants it) and co-creating ways in which the patient can enrich his/her life and find meaning.

I only work with teenagers and adults and only see small children if it is within a family context. I refer children (more or less 13 years and younger) to child psychologists as this is a different field of specialization which includes play therapy, testing, sand play techniques and different forms of testing.